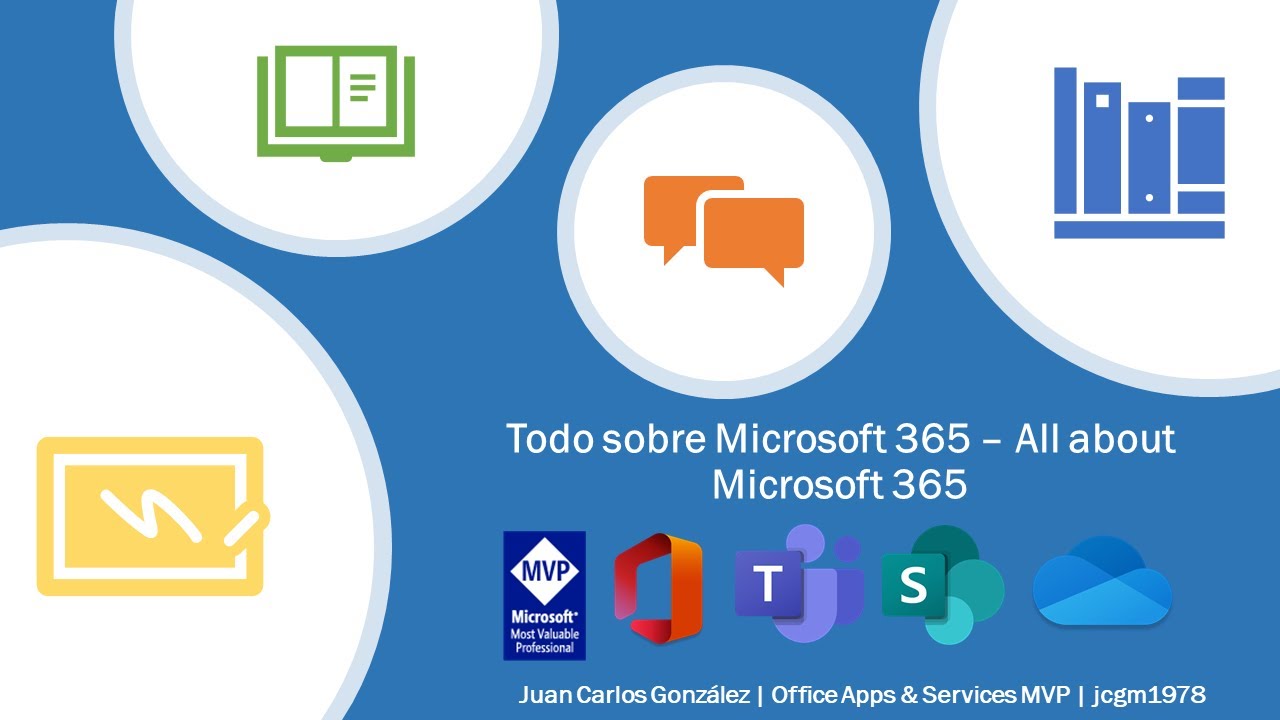 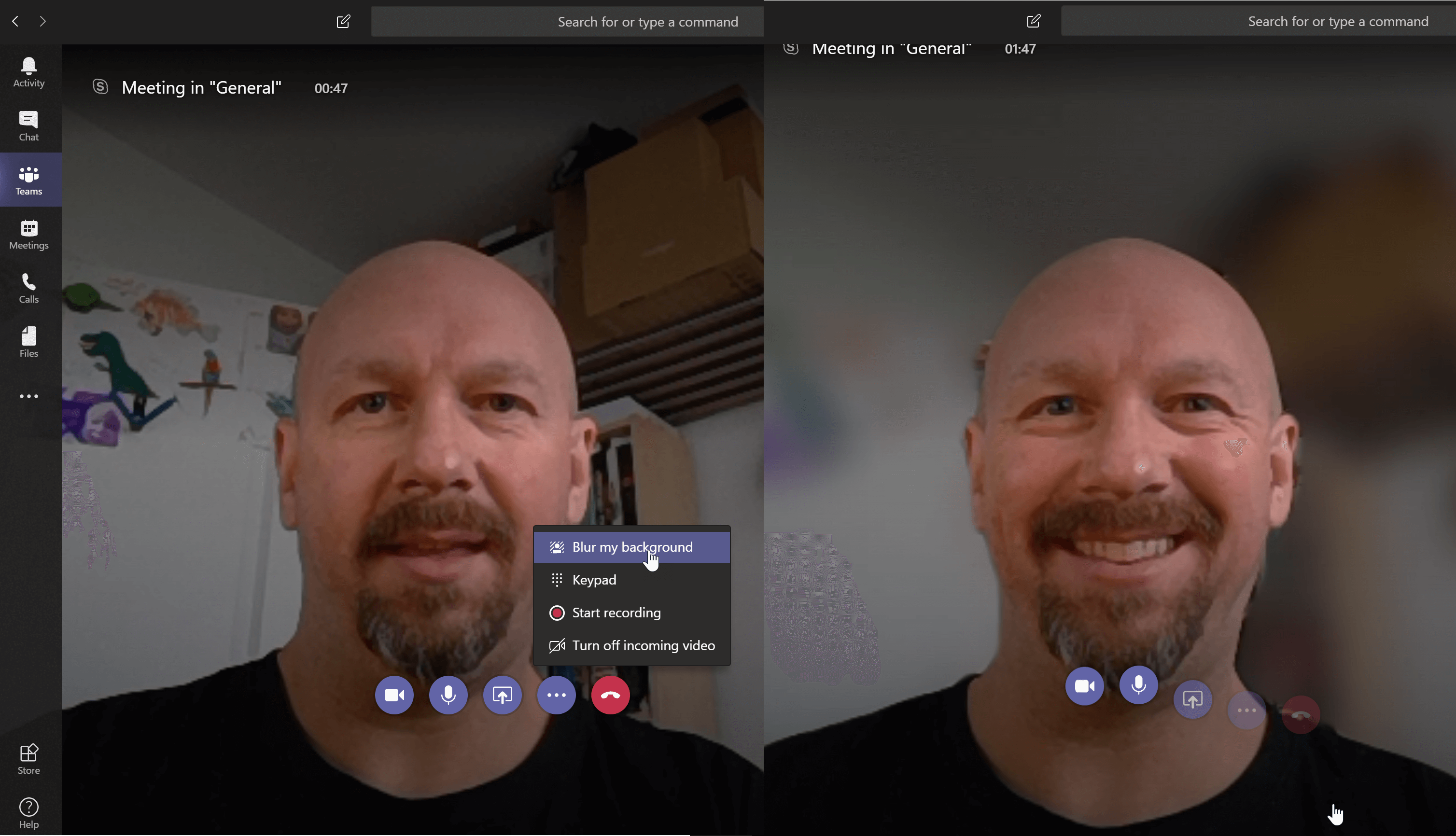 Microsoft says Office 365 includes fully installed Office applications that are the latest versions of Word, Excel, PowerPoint, and Outlook. But these apps continue to get better over time with new updates distributed each month. Most importantly, Office 365 is connected to the cloud, so users can access their content from any device, co-author with anyone in real time (regardless of whether they buy Office or not) and use the power of artificial intelligence (AI) to create content with much less effort.

Microsoft Teams is a system that provides chat, meetings, notes, and attachments. The service integrates with the company’s office 365 rental suite, including Microsoft Office, Skype, and extended features that can integrate with non-Microsoft products.

How is artificial intelligence applied?

At the most basic level, it can simply mean taking advantage of ai tools built into Office 365. PowerPoint can provide design tips based on how it observes from user activity, Word uses AI to suggest meanings, alternative no-word phrases, check spelling, grammar, and question marks. A feature called Acronyms can even decode confusing shortened phrases and shortcodes built in relation to an organization. It does it by analyzing internal emails and documents to understand specific language characteristics and provide automatic translation.

Microsoft’s AI Research Center has achieved many notable achievements, including the highest award in the field of image recognition with the ImageNet challenge. This system recognizes objects in still images or videos with equal accuracy, sometimes better than humans. In addition, Microsoft was the first company to achieve computer quality capable of listening to and rewriting high-precision conversations. In early 2018, the company took it a step further when Microsoft researchers applied artificial intelligence to reading text and answering questions about it in the same quality as humans do.